A hero, thank you.  And also, awesome video reply to the “riding into space on a broomstick” from russia… ha ha…

March 15 — continue the pressure, i want to help in any way i can.

“intellectually honest skepticism (in my skeptical opinion) needs to hold all positions (political, medical, moral, scientific, religious) as suspect, while also accepting the flawed nature of one’s own intellectual propensities, in what one decides to expound”

For just $19 a month, preferably as cash, you can join the “adopt a lie” group, and i will send you a photograph of a nicely written “lie” that you can carry with you and pledge to inoculate the rest of the world with.

JUST KIDDING….   but these groups exist….  and are larger and more dangerous than we know.

Come on Kroger – that wasn’t an orange you sold me.  NOT FUNNY.  This naval orange was as big as a softball (really bigger) hard as a rock, the orange skin was nicely died an even orange but was so tough it was nigh impossible to peel. The inside fruit had no flavor and the segments did not separate.  Conclusion. Your produce managers grew up in a food desert, no concept of what fruit tastes like, but only willing to make money passing off hard woody long storage dyed fruit as something that we are supposed to eat.

You say to me…. what gives you the right to judge fruit. I will tell you.  I grew up in southern california with orange, lime, lemon trees in the back yard, loquat, pomegranate and apricots by the jillions in the neighborhood kid’s yard that we shared on a regular basis while enjoying the sun and outdoor games.  Frequent trips to the orchards eating cherries right off the tree, and avocados as nice and as ripe as any i have found in the store.

Kroger may be the biggest grocer in the world, but it has become the largest “fake food” grocer as well.  Shame on you.

BTW the last seed(less) watermellon you sold me was also a piece of unripe hard bitter junk.  Does a corporation have a moral commitment to its consumers.  I think so, you obviously do not.  Bad on you Kroger. 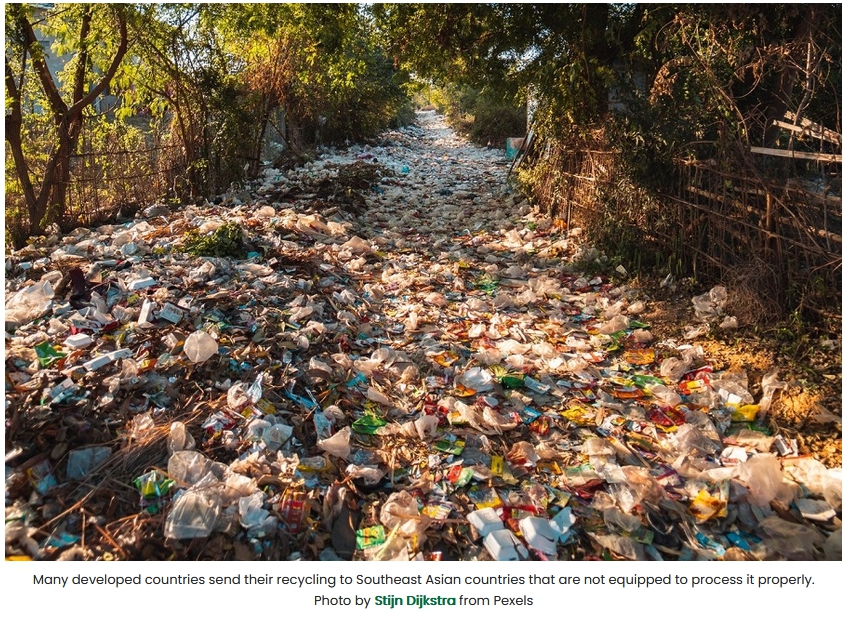 read this article on new plastics…. but in the meantime…. think of your impact on the earth and other countries.

This quote came from an individual with enough hubris, narcissism, ignorance, and immorality to nauseate everyone, yes even those with the smallest mind.

I am experiencing withdrawal. Really! I am ashamed to say but listening to the ineptness, deliberate mind manipulation, exaggerated emotion and rhetoric of donald trump gave me an adrenaline rush. Despite my total loathing of this man, disdain for his approach to life, abhorrence of his misappropriation of Norman Vincent Peale’s concept of positive thinking within the framework of a loving deity, his unwillingness to be wrong, and my disgust for his lack of respect and his self aggrandizing (an attitude shared by many middle aged white men with money), I am left with a void. A vacuum.

How sad to have fallen victim to his theatrics.  My bad, I should have been more careful, more alert.  Shame too, on consumers of social media (both for and against trump) for feeding his hunger for attention.  I refuse to participate. 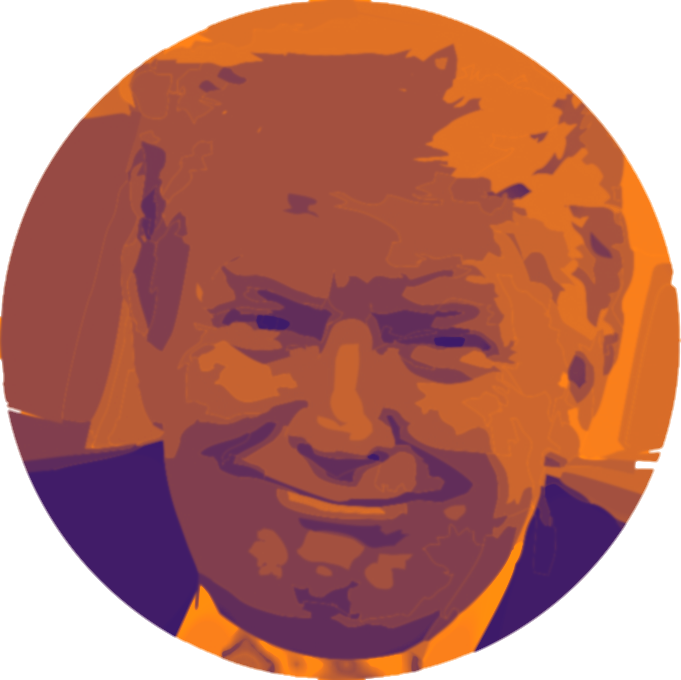 I am not surprised that others feel this way as well, as in this great post from the Atlantic.

I got my covid shot (first one) two days ago, and I was overcome with admiration for those many many many individuals who were working in a parking garage, taking tabs on who comes in who goes out, asking about health and concerns, getting papers signed, directing the flow of traffic, entering and checking data, making follow up appointments, giving shots, standing by for the first 20 minutes post vaccination.  WHO WERE THEY? young women and young men.  WHO WAS MISSING? middle aged white men.  Just an observation.

BTW I was vaccinated to protect YOU, you, the people I dont even know and have nothing in common with.  And I am grateful to all the young people who were committed to YOUR health.

Am I the only one that thinks his death was no accident? Li_Wenliang
And the journalists that went missing that reported the early outbreak. Check it out. It is a frightening place to live “with a brain” if you are silenced for truth.

LONDON (The Borowitz Report)—The theoretical physicist Stephen Hawking angered supporters of Donald J. Trump on Monday by responding to a question about the billionaire with a baffling array of long words.

Speaking to a television interviewer in London, Hawking called Trump “a demagogue who seems to appeal to the lowest common denominator,” a statement that many Trump supporters believed was intentionally designed to confuse them.

Moments after Hawking made the remark, Google reported a sharp increase in searches for the terms “demagogue,” “denominator,” and “Stephen Hawking.”

“For a so-called genius, this was an epic fail,” Trump’s campaign manager, Corey Lewandowski, said. “If Professor Hawking wants to do some damage, maybe he should try talking in English next time.”