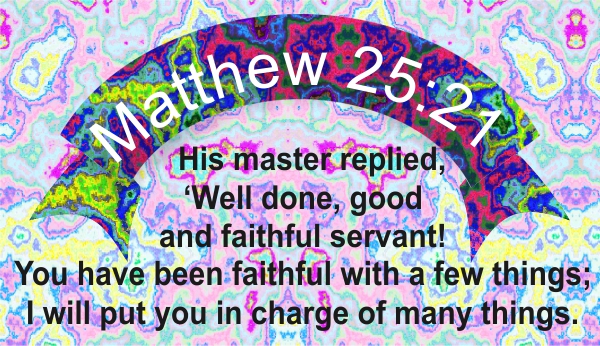 Is it possible to predict an individuals overall moral behaviour by some of those every-day, not-too-critical, less-than-monumental activities?  There are laws and moral “rules” in my opinion.  Laws protect people from those who have a lessened sense of moral “rules”, at least this is what I am given to think.

NEW NEIGHBOR on on my street in  cincinnati ohio.

Please advise. Would you trust any business dealings you make with someone who is willing to break ‘seemingly’ trivial laws and behave in a currently asocial manner. I wouldn’t, and I conclude that my obervation is NOT NEW, but recognized thousands of years ago as an indicator of morality.

Matthew 25:21 “His master replied, ‘Well done, good and faithful servant! You have been faithful with a few things; I will put you in charge of many things.”